Every once and a while, a really helpful real estate marketing article gets written… unfortunately, It’s been over 10 years since I’ve found one. But, here it is.

In May of 2016, Tara Jacobsen wrote “7 Real Estate Marketing To Do’s,” and I was fortunate to find it. Unlike many of the articles that rewrite what was written last week, Tara actually presents some beneficial information that I believe will improve your marketing efforts measurably. As Tara says, you don’t have to do all of them, but I’d suggest you try all of them.

She provides links to helpful resources and detailed info on how to implement them. This article is worth your time, Hope you get as much out of it as I did.

Real estate marketing is full of “could dos” and “should dos”. In fact there are a BUNCH of different things that you could do, but which will work best for your business (or market)? We work with LOTS of agents and have a good idea of what will work […]

Click here to view the original web page at marketingartfully.com

About the Author: Dick

Running a business comes with a lot of responsibility - and expenses. Sometimes, you must put your time and effort into keeping it running smoothly. Since your time is valuable, you occasionally worry about diverting too much of it from other priorities. Wouldn't it be wonderful if your website generated revenue for you?Wouldn't it be wonderful if the cost of your website were less than the revenue it currently consumes? Complete this form to uncover how you can transform your website into a profit-generating asset instead of a cost of doing business. 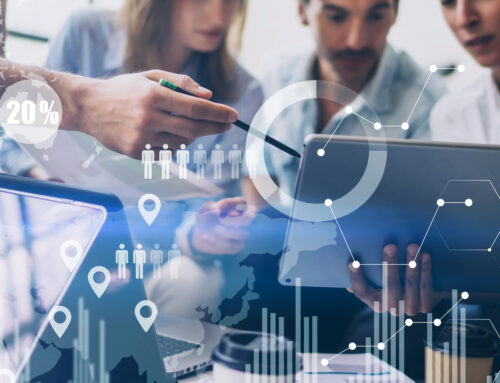 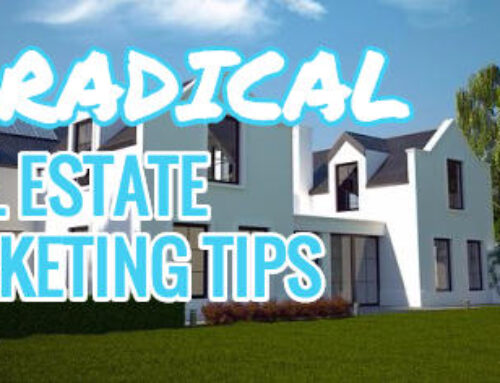 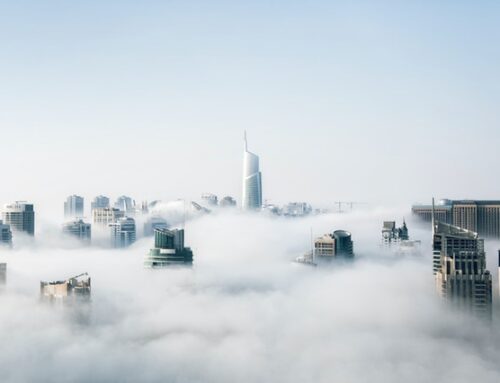 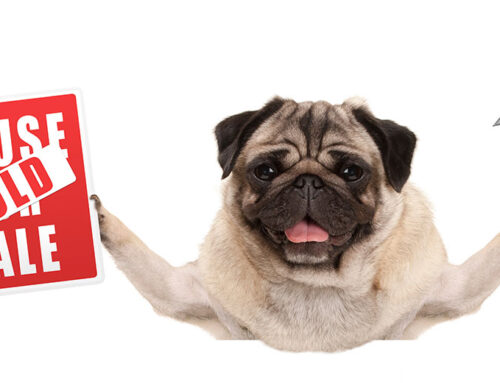 It's time for your website to succeed. My proven 4 step system will help you
attract hordes of leads from your website and convert them into clients!